Two weeks on the West Coast

For the past two weeks I’ve been solo travelling about a selection of places on the West Coast in Canada and the USA. It’s been a great experience with almost wall to wall sunshine throughout!

My first and final port of call was Vancouver which I’m familiar with from my 2010 visit there. Vancouver’s a friendly and amazingly scenic city with a vast backdrop of the Rockies and sea coast. It’s high up there in my favourite cities of the world.

Next up was a swift flight to San Francisco, but not before a spot of enhanced scrutiny and inspection by the CBP; to double check I wasn’t a threat to the United States! 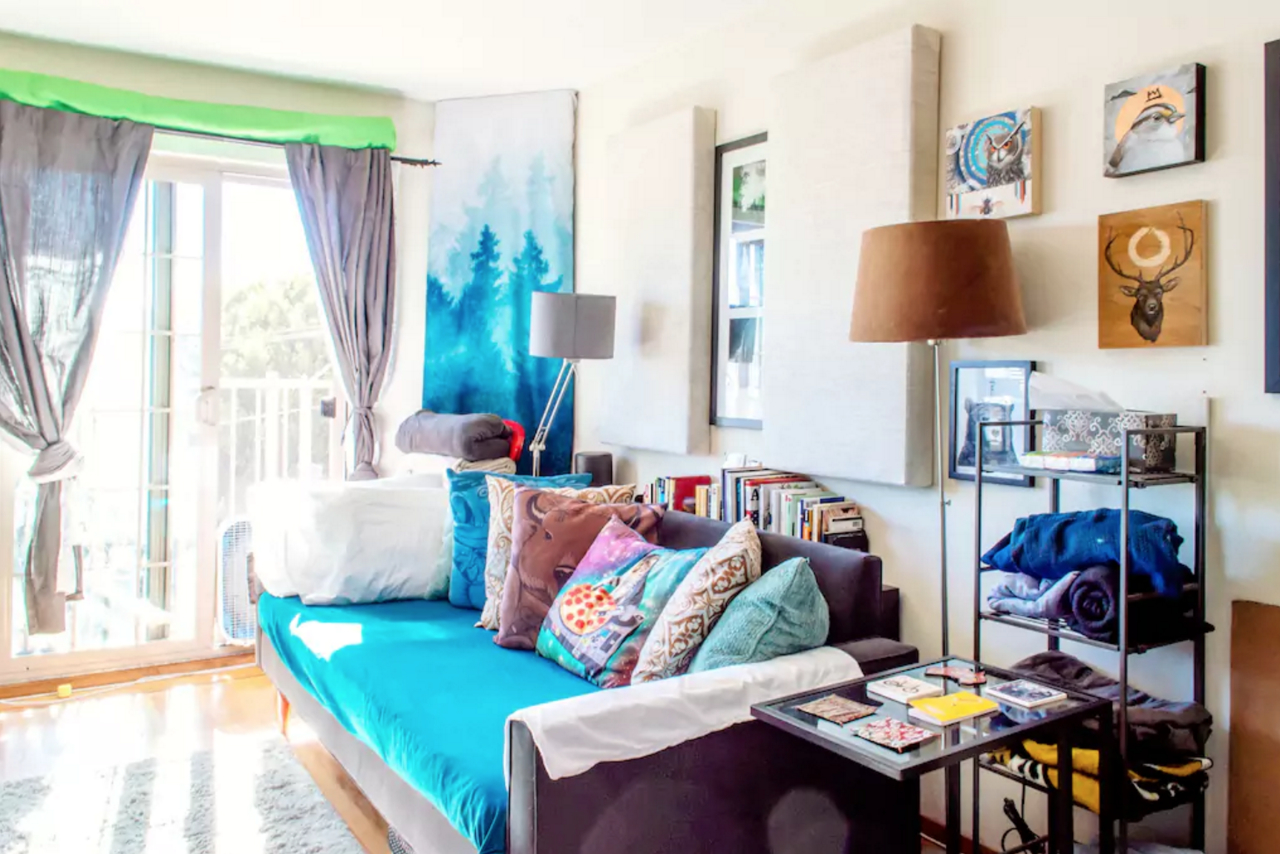 Downtown San Francisco I stayed at a small but really cool Airbnb apartment overlooking the cityscape. For almost a week I explored the city on foot, bike and public transit; getting myself acquainted with the sheer size of the place and its many gradients that can be as steep as over 30%!

Taking some time out from the concrete jungle I joined Best Bay Area Tours for a day trip to the Yosemite National Park. It’s a long three hour journey each way but well worth it accompanied by a friendly knowledgeable guide; who also does all the driving and pickups. Once in the park I was amazed by the size of the place and looking up to see rock climbers ascending El Capitan mountain face. 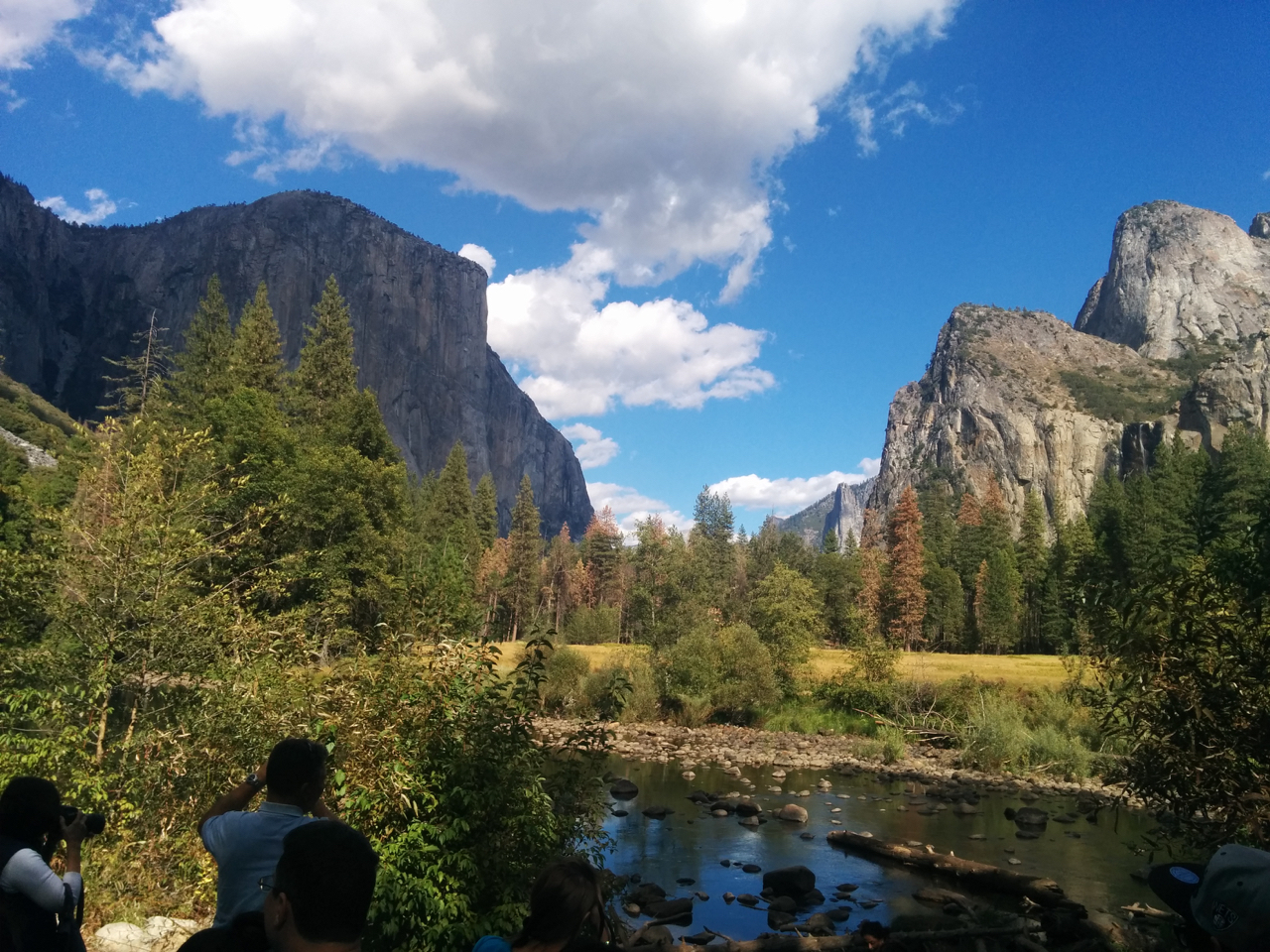 No visit to San Francisco could be complete without a visit to Alcatraz so I made sure to fit this into my plan along with the accompanying trip to nearby Angel Island. The time limit on this combo trip package makes for quite limited time on Alcatraz but it was enough to take in the cell house audio tour which is by far one of the best audio tours I’ve been on. 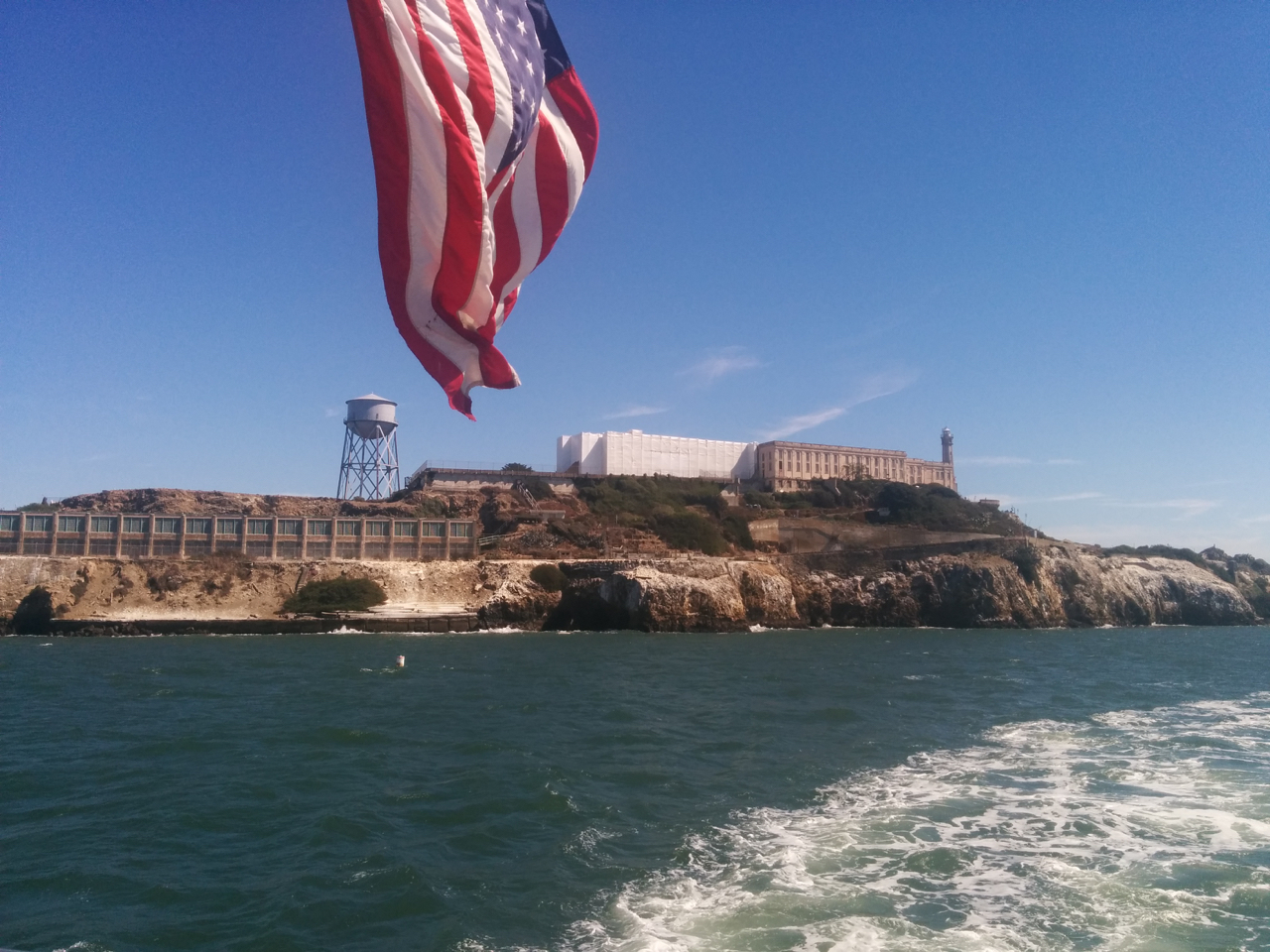 Whilst in San Francisco I also visited Mountain View which, conveniently, can be reached by the North American rarity of a frequent, relatively fast train service! There I also visited the Computer History Museum and enjoyed a superb docent-led tour seeing everything from the abacus, to the Cray 1 and beyond to present day. 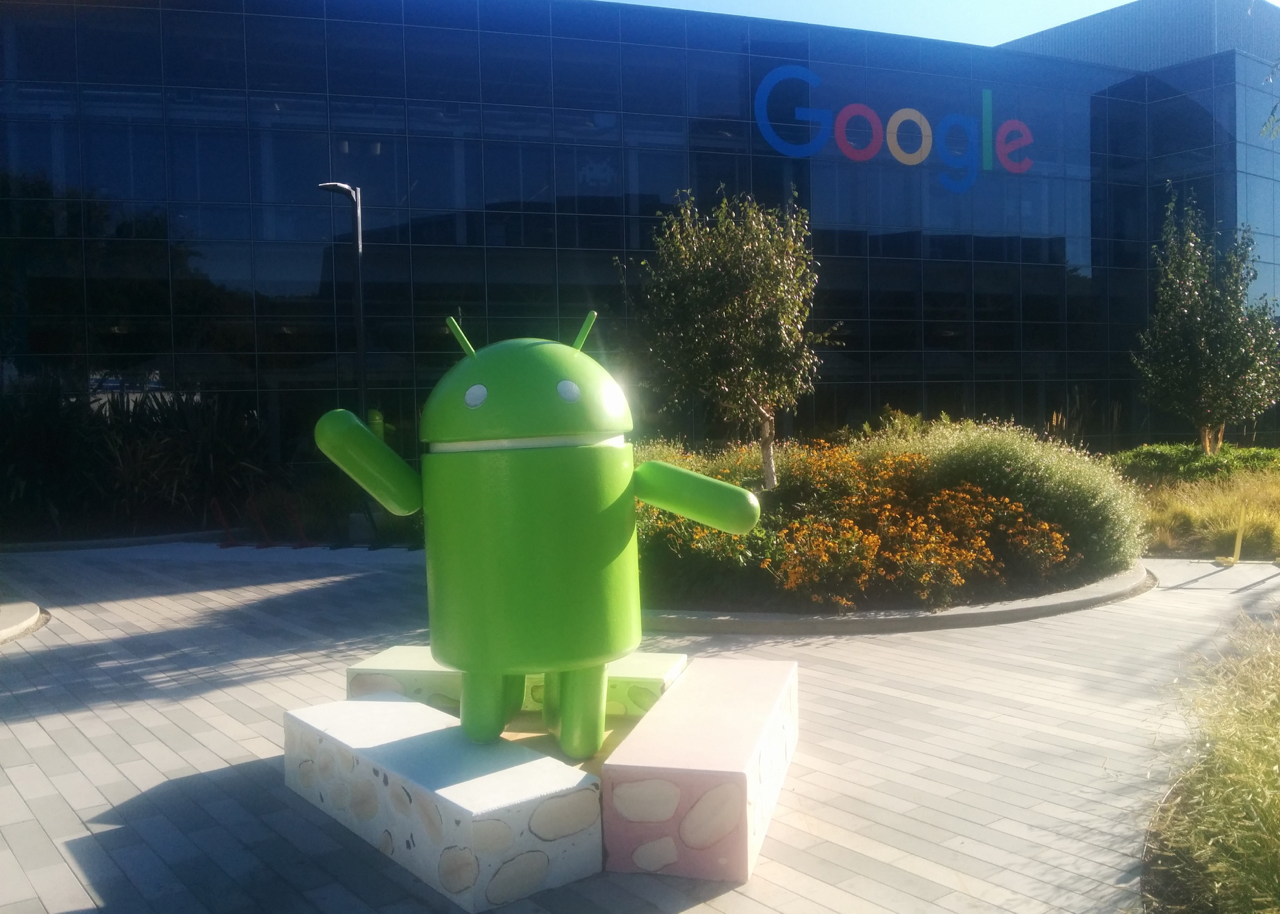 Onwards to my third city of the trip I flew up to Seattle. Instantly from arrival in the city things felt a lot more chilled and less busy in contrast to San Francisco. Nearby to my accommodation was fisherman’s wharf with an excellent choice of places to eat fresh local seafood including Chinook’s where I dined.

Pike Market in Seattle is the place to go so I made sure to spend plenty of time there exploring the numerous food stalls, the oldest Starbucks in the world plus happened upon a free guided tour of the market. Heading south outside of the centre I made a visit to the Museum of Flight which is a huge place with no shortage of aircraft, small and large, to see inside-out including Concorde, the Boeing 747 and the NASA space shuttle loading bay.

For the final part of my trip I decided to stay on terra firma and took the rather scenic Amtrak Cascades route back to Vancouver via the coast. It’s an early start with a four hour journey and plenty of commentary along the way by train staff on places past. Arrival at Pacific Central in Vancouver wasn’t quite as smooth as I’d hoped and saw a repeat episode of enhanced search and inspection by Canadian customs.

I explored Vancouver more with the left over time I had so took a stroll over to Jericho Beach which has incredible views of the cityscape and mountain backdrop. A short journey away from North Vancouver seabus station is Lynn Canyon from where I trekked through an extensive range of trails which lead up to the Lynn Headwaters. From there it’s also possible do day-long trails up to the mountains if you’ve the time and proper hiking equipment.

I look forward to planning another trip this way at some point in the future but likely to one country or the other due to the hassle of crossing the US/Canadian border.